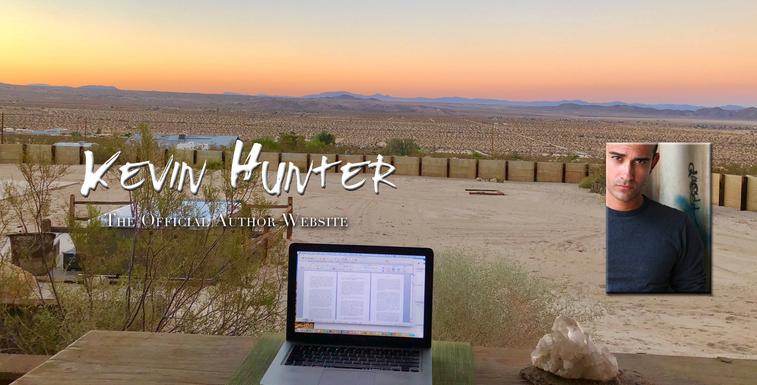 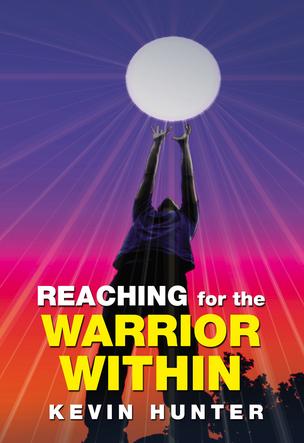 Reaching for the Warrior Within

Reaching for the Warrior Within

Reaching for the Warrior Within is the author's personal journey recounting a volatile upbringing in a household weighed down with physical, emotional, and psychological child abuse, which caused his consciousness to split into different compartmentalized selves referred to as Dissociative Identity Disorder.  This childhood Hell brought on immense anxiety that simultaneously led him down a path of addictions to alcohol, drugs, cigarettes and destructive relationships.

The one saving grace was his strong psychic connections with Heaven, which kept him anchored in faith, courage, and a passion and drive to match.   He credits turning his life around by paying attention to the Divine messages he has been receiving from his Spirit team since birth.  He explains how he was able to distinctly tell the difference between when his higher self was intervening and ruling the show, and when his lower self was running his life into the gutter.

Living several lifetimes in one, nothing would stop him from rising above his abusive upbringing, getting his life together, going after what he wanted and achieving it.  He describes how he pulled himself up by his bootstraps and obtained every job he wanted without prior experience. This is from work in the entertainment industry with some of Hollywood's esteemed talent, to ridding himself of toxic addictions, and moving into living a healthier lifestyle clear-minded and focused before becoming a spiritual teacher and author of dozens of metaphysical books.

Kevin gains strength, healing, and direction with the help of God and his Spirit team of guides and angels.  Today as a metaphysical inspirational author, Kevin teaches others how to move out of the Darkness and into the Light.  Having experienced living in the trenches of despair, he has experienced what it’s like to rise up out of the ashes and into a warrior of light.  Living vicariously through this inspiring story can enable you to distinguish when you have been assisted on your own life path.

Reaching for the Warrior Within attests that anyone can positively change their life if they pay attention to their Divine psychic guidance system.  This can be from being a victim of child abuse, a drug and alcohol user, to going after the jobs and relationships you want.  This powerful story is for those seeking motivation to change, alter, and empower their life one day at a time.

Although this story isn’t about the entertainment industry, there is a bonus for those interested in or curious about getting an Entertainment Industry job.  Part of Kevin’s story includes how he went from living in poverty and child abuse, to becoming an alcoholic and drug addict by the time he was in his early twenties.  This all transformed dramatically when he broke into the Entertainment Industry, which is illustrated and broken down in a couple of chapters.  He was twenty-three when he was asked to join the film production company of one of Hollywood’s respected legendary actors, Michelle Pfeiffer.  It was there he worked as a Development Assistant before rising up the ranks into coordinating film productions for the Film Studios years later. He went through another transformation when he evolved into a metaphysical spiritual teacher after all of those incredible life experience classes.

Chapters include:  Inner Child Burial, The Battle Between the Higher and Lower Self, Getting that Important Job, Entertainment Industry, Saturn Return & the One-Sided Relationships, The Spiritual Transformation, The Turning Point, The Death, Transformation into a Warrior of Light, and A New Dawn.

What Readers Have Said:

"This book is a true inspiration and an example of that saying that says, 'where there's a will there is a way'. The author talks about the struggles that he come out of. He shares his knowledge, his experiences, hardships, successes and his victories."

"The author sets a high standard for anyone to match this level of interconnectivity that he has. You should see this book! It's all highlighted! I just couldn't put that felt tip highlighter down!!"

"This book is about the author's personal story in coming out of the darkness. It's inspiring."

"Thinking about this book after reading it, I had an image of a Phoenix bird rising from the ashes covered in this brilliant orange fire, transforming itself as it flew higher into this beautiful HUGE majestic animal with its wings widespread open! And I said, "THAT'S IT!" Kevin Hunter is truly a real-life amazing Phoenix, risen from the ashes and soaring high above into the sky and to the heavenly light!"

"Halfway into this book my heart was melting. How well this was expressed! I was so hooked, inspired and moved by this book. It gives me hope that we can transform our lives if we understand ourselves better and make the right changes!"

"Superb writing. It's a wonder that the author is still alive with all that he went through - WOW. What a turnaround he made! I felt so bad for him reading all the stuff about his childhood. BUT he survived and look at him now. Such a strong wonderful person."